Once in a while in your life, you might have had the need to change the wheels of your child’s bike or yours. You might be a plumber and once you searched for a fitting tool to fasten some soft nuts all in vain. In that case, you rush for your craftsman toolset for a wrench.

Most people are conversant with a regular wrench which consists of two straight jaws and a rounded middle. The gap between the jaws is the one that determines the size of the wrench. A flare nut wrench, on the other hand, is arguably the replacement of the normal wrench for some scarce applications that require it as it solves much of the problems like stripping nuts or injuring the knuckle.

The main point reference is that a flared nut wrench is a hybrid version of the box-end wrench and traditional wrench. However, instead of a complete enclosure, one of its sides is left open to allow for enough room for the wrench to fit around the hose before it comes down around the nut.

What is a Wrench?

A wrench also called a spanner in Commonwealth English is a small tool that is used for providing a grip or a mechanical advantage while applying torque to turn objects. It is mostly used on rotary fasteners like bolts and nuts to either fasten them and keep them from turning or to loosen them.

Wrenches come in different shapes with the most common ones being the ring wrench and open-ended wrench. With their history going as far back as the 15th Century, the tools have grown to different versions now although the regular one is still the most common. 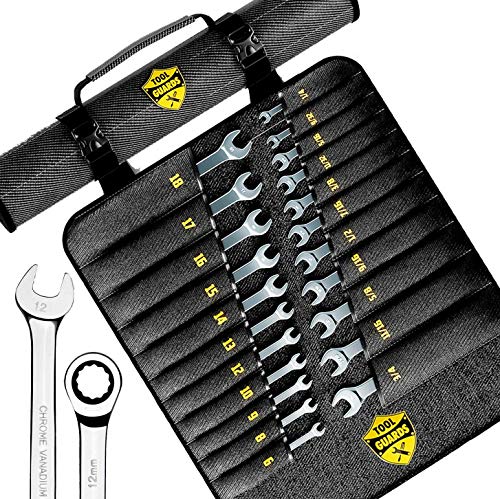 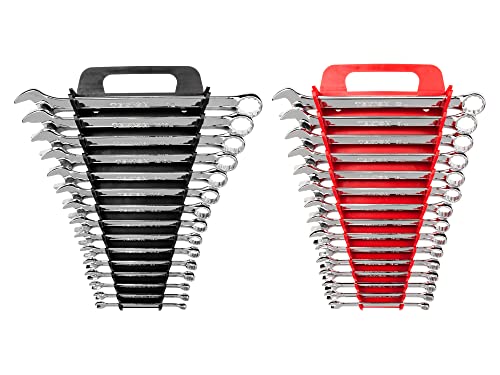 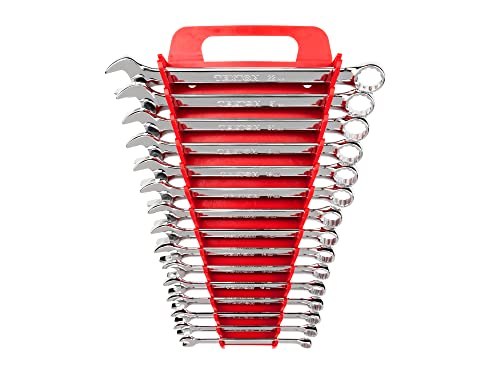 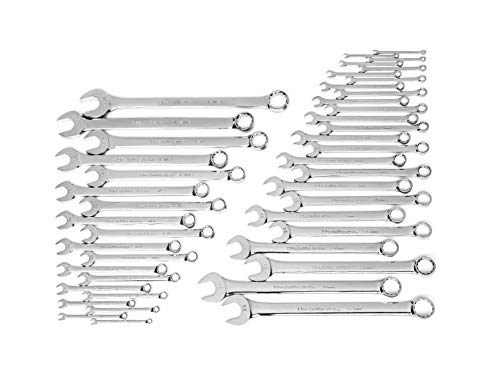 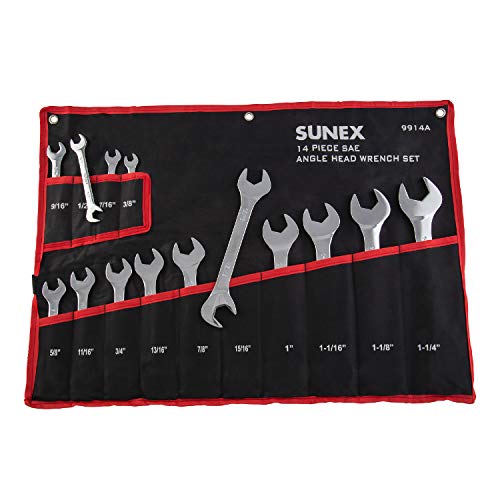 As of today, there are a number of wrench types that one can choose from. They include: 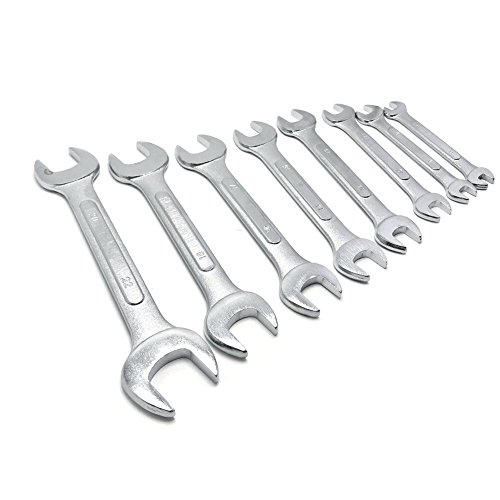 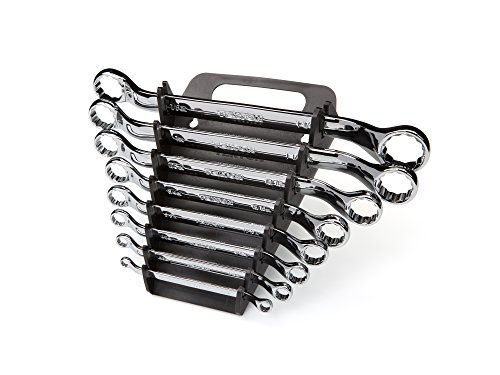 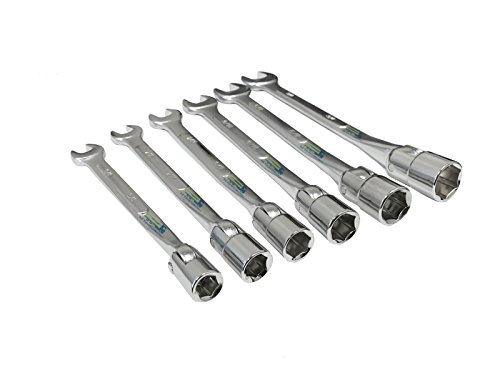 Other wrench types include

What is A Flare Nut Wrench?

This is a tool used for gripping bolt heads and nuts on the end of tubes. It has a narrow opening that is wide enough to allow for the wrench to fit over the tube. It also has thick jaws that increase the contact area with a nut or bolt.

One of the advantages of the flare nut wrench is that it offers a firm gripping of the five sides of the nut. This is different from the usual two that a regular wrench grips and which usually makes it hard for a six-sided grip. Also, it is much more unlikely to strip the nuts if you are dealing with soft metals

A flare nut wrench is designed for a wide variety of applications. It is mostly used on cars (also called a brake wrench as a result) and is mostly used on fastenings that secure clutch lines and brakes on cars. They are also used on fasteners that secure fuel pumps or temperature sensors or with any other machine work or plumbing with flare fitting or compatible hex.

What is A Regular Wrench?

The regular wrench can take various definitions based on the type. However, the most common one is the type with a U-shaped opening used for gripping two opposite faces of a nut or bolt.

The wrench has oriented ends with an angle of around 15 degrees. The orientation is to the longitudinal axis of the handle which allows for a greater range of movement even in enclosed spaces by flipping the wrench over.

The striking differences between the two wrench types include:

A flare nut wrench is an open-ended wrench designed for fastening or loosening hexagonal fittings and nuts. A regular wrench, on the other hand, is the most common wrench type and features U-shaped openings on both sides for gripping two opposite faces of bolts and nuts.

A flare nut wrench is mostly used in machine work and plumbing. Mechanics also use them to fasten clutch lines and brakes on cars. They are also used to secure fuel pumps and temperature sensors.

A regular wrench, conversely, is used for turning rotary fasteners such as bolts and nuts or to keep them tight and free of turning.

A regular wrench, on the other hand, is used on any other fasteners but mostly harder metals. This is because using it can easily slip or strip the metal especially if it is soft.

The efficiency of a Flare Nut Wrench Vs. Regular Wrench

One of the drawbacks of a flare nut wrench is its form-fitted design. As such, it does not have the overall strength that a regular two-sided wrench has. The regular wrench is more powerful in this case, and if a nut or bolt is stuck, chances of the wrench breaking or twisting of the hand are minimal as compared to when you are using a flare nut wrench.

Even though the prices between the two tools do not vary too much, a flare nut wrench is considerably cheaper than a regular wrench.

Flare Nut Wrench Vs. Regular Wrench: Which is Better?

When shopping for these tools, the issue of budget and costs will not come up much as compared to other considerations. Mostly, what will matter most is the intended use of the wrench type that you want.

1 thought on “Flare Nut Wrench vs Regular Wrench: Everything You Need To Know”